Golfing greats Rodger Davis, Peter Fowler, Ossie Moore, Mike Harwood, David Merriman joined a field of over 40 PGA professionals each year. Rodger Davis was successful in 2013 winning with a score of 4 under par 68. Davis a former top 10 ranked player in the world and winner of PGA events around the world that included winning the Australian Bicentennial Classic at Royal Melbourne, The British PGA Championship, Volvo Masters, and USA Toshiba Seniors Classic to name a few. Peter Fowler in 2014 was Australia’s[i] highest ranked player on the European Seniors Tour that included the 2013 French Riviera Masters. Fowler won the Australian Open as a young player in 1983 and added the NZ PGA Seniors Championship and Australian Senior Open to six other victories around the world. Fowler started favourite in the 2014 Mini Jumbuk PGA Legends Pro-Am and did not disappoint with a score of 68, 4 under par. European PGA Seniors Tour Player Mike Harwood was a welcomed visitor to play in the 2015 Mini Jumbuk PGA Legends Pro-Am and a favourite to win the event. But Harwood had to share the honours with PGA Professionals Alan May & Michael Barry. 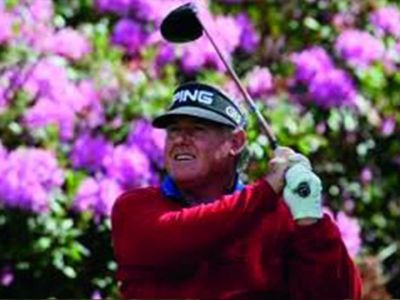 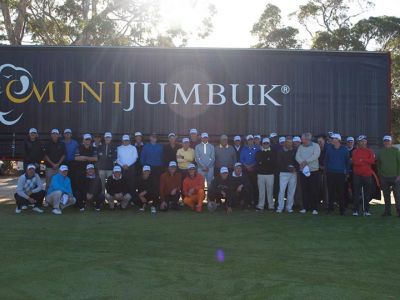 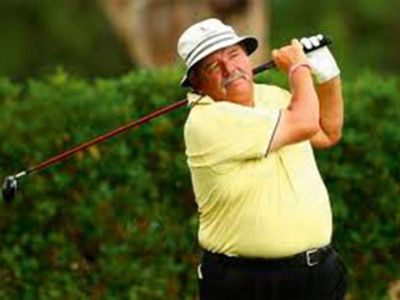 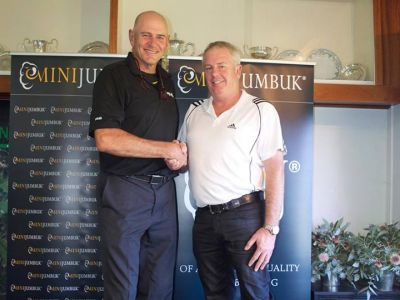 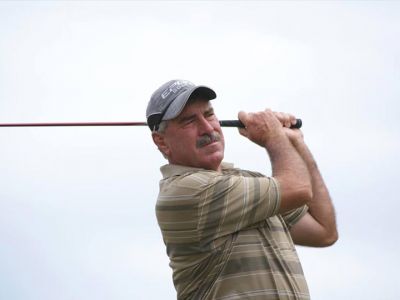 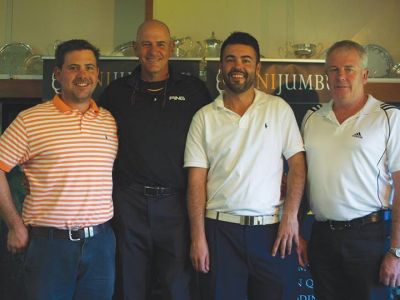 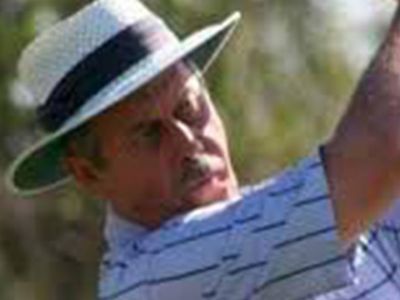 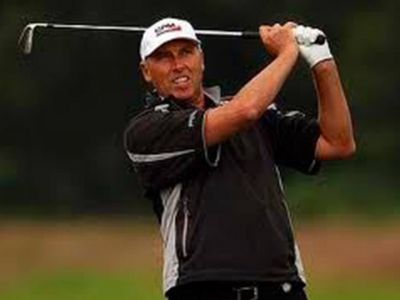 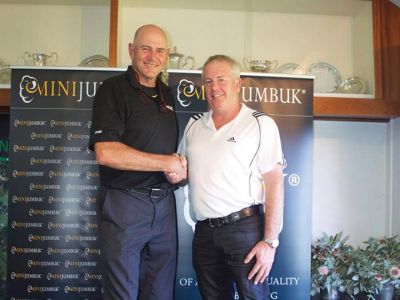 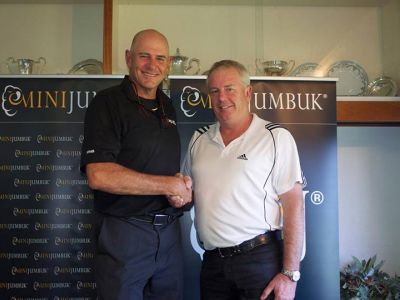 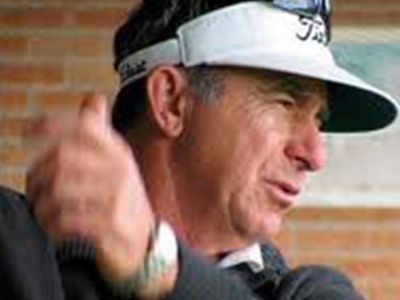